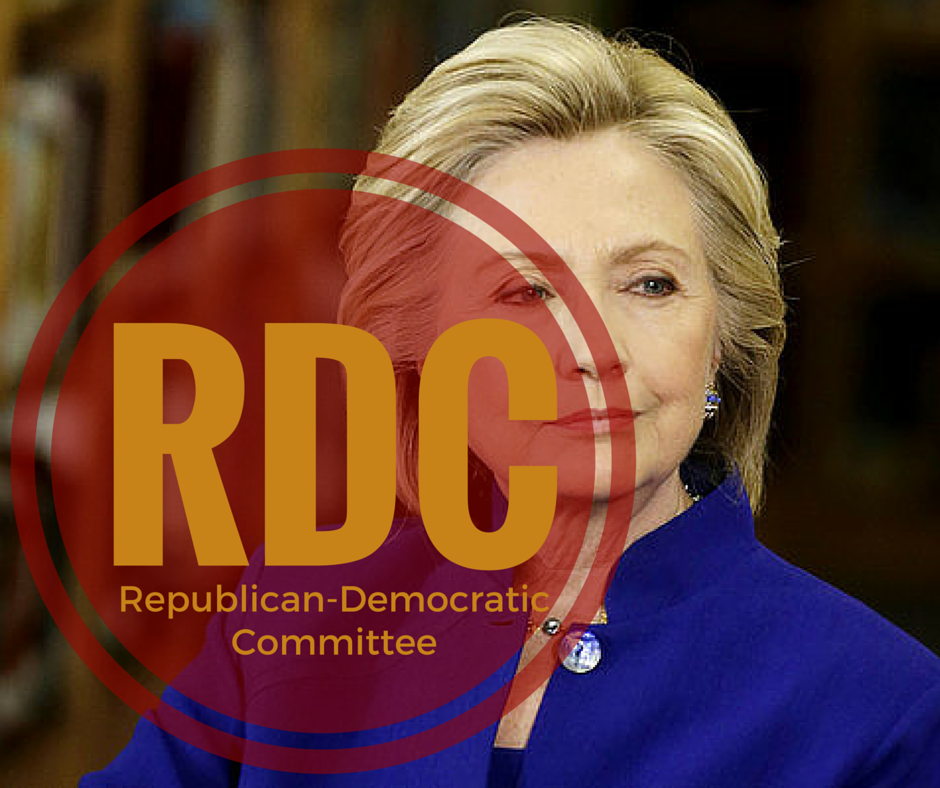 At a time in which Hillary's most difficult fight is to assure Americans that she is not an old-school, old-powers, voters-be-damned, pro-corporate, pro establishment candidate, and more importantly, trust-worthy, I'd submit that the DNC's decision to create a FAR-Right platform that is PRO TPP, PRO Fracking, AGAINST $15 MIN WAGE, and AGAINST measures to address climate change with the CARBON TAX, among other important issues, highhandedly told over 50% of progressive to STFU and go away ...exactly what the Democratic Establishment has been telling Progressive for 16 years now, even throughout the Obama administration.

The notion that the DNC would do this against the wishes and campaign claims of Hillary herself is laughable.

How, exactly, does this not PLAY INTO the already prevalent and growing belief that she cannot be trusted, and is, in fact, a liar?

More than EVER, progressives are paying attention, as are millions of new youth voters who are far more invested and educated to the issues than has been given credit. We are simply not going to let pro-corporate, anti-climate, old establishment policies stand anymore.

Here's your political gun with which you can shoot yourselves in the other foot now too, stealing defeat once again from the jaws of victory.

I'm now not even sure that I can bring myself to vote for Hillary under any circumstance. Despite being all-in for Bernie, two days ago I was happy to do so if that's the way it played out at the convention. What a fool I was. The mere thought of it literally hurts. I would rather work to ensure Dems take back the House and Senate so that the Republicans can't breathe, let alone pass their worst. The ONLY reason I would reconsider would be the Supreme Court Justices. Given the DNC's decision of a platform with the FULL ENDORSEMENT of Hillary, however, leaves me to believe that even her SCOTUS nominees might as well be Republicans, with the only difference being pro-choice, which matters to me greatly.

It will be a 'Hate Vote', that much I can assure you, as in, "I hate you and the RDC a little less".