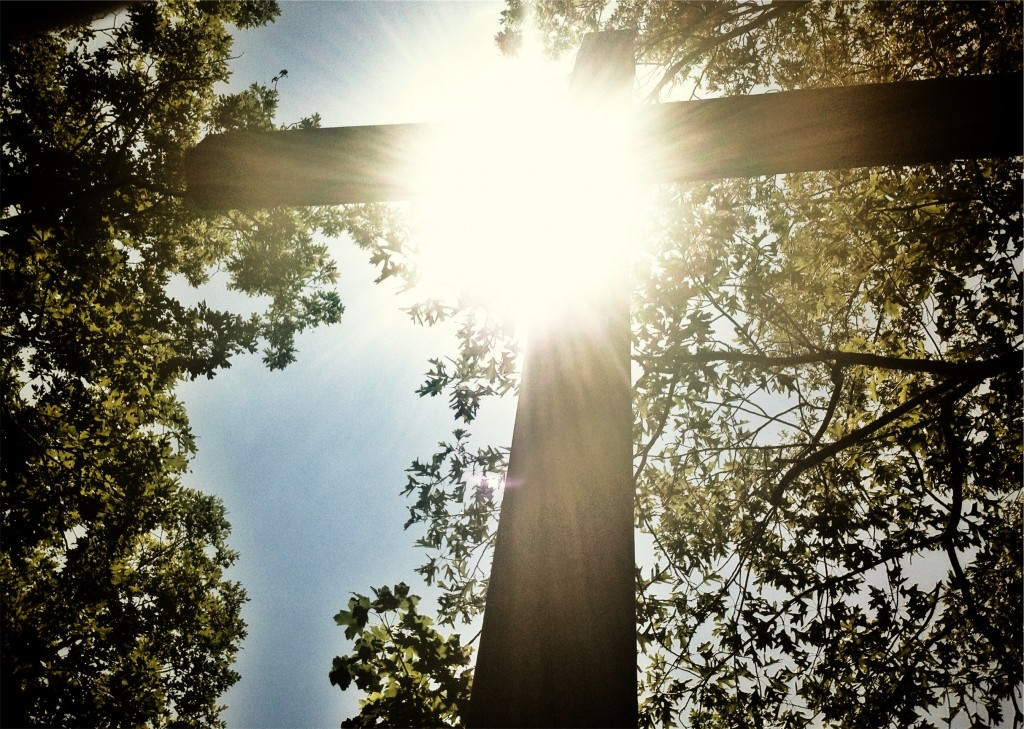 2 thoughts on “Lay Down Your God-Guns; America Won”